Inadequacy of the words, Alexithymia, Ineffability in Mystic and creativity di Guglielmo Campione 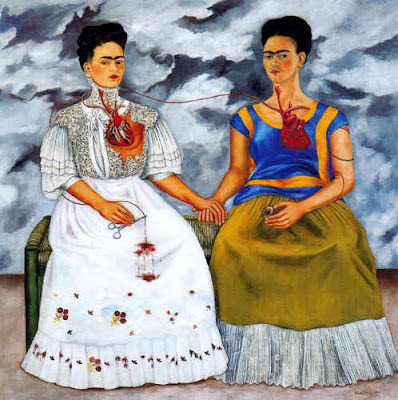 Everyone knows that the Word, as immortalized in the Holy Scripture as the original and primary object of the "Genesis", obtaining the contrary, a fate less successful and more mysteriously interwoven with that of the creative consciousness.
Similarly, the transcendental experience in meditation practice, in the mystical as well as in the psychedelic, in all those experiences characterized by the modification of the ordinary everyday state of consciousness, the world of words "shows" itself as  inadequate, and  ineffable ,  feeling  one with the environment around us, with the object of perception, of contemplation, of '"aesthetics".
you realize, then, to perceive new relationships, you do not notice the passage of time as you forget the experience of the place.

That is called "Ineffable experience", inadequacy of verbal expression.

How many of us have never experienced a similar size, however fleetingly?

In the contemplation of the beauty of nature, in the sense of not having to talk and not be able to avoid it to dissolve the magic of the moment?

Jerzy Grotowsskj, founder of Anthropologic Theater,  used to proscribe the use of words during the training work of actor , because  if you talk you come out from the emotional state of loading (Tart) and the activation of higher mental functions  making possible the global perception of expressive movement.
On the other hand, the silence-is-probably the only dimension in which it is actually possible to the real time of consciousness: the duration (Bergson), the here and now.

We treat this theme pardoxly with the means of the rational intellect and speech,.


A contradiction lively and pulsating, as speaking beings that we accept as a necessary price to pay to make a reflection on the outcomes of hypertrophic planetary use Cartesian logic, the arrogant and conceited attitude and approach close to any other scientist to know that progress can not be quantified , predictable, predetermined and fixed
Pubblicato da Guglielmo Campione
Invia tramite emailPostalo sul blogCondividi su TwitterCondividi su FacebookCondividi su Pinterest 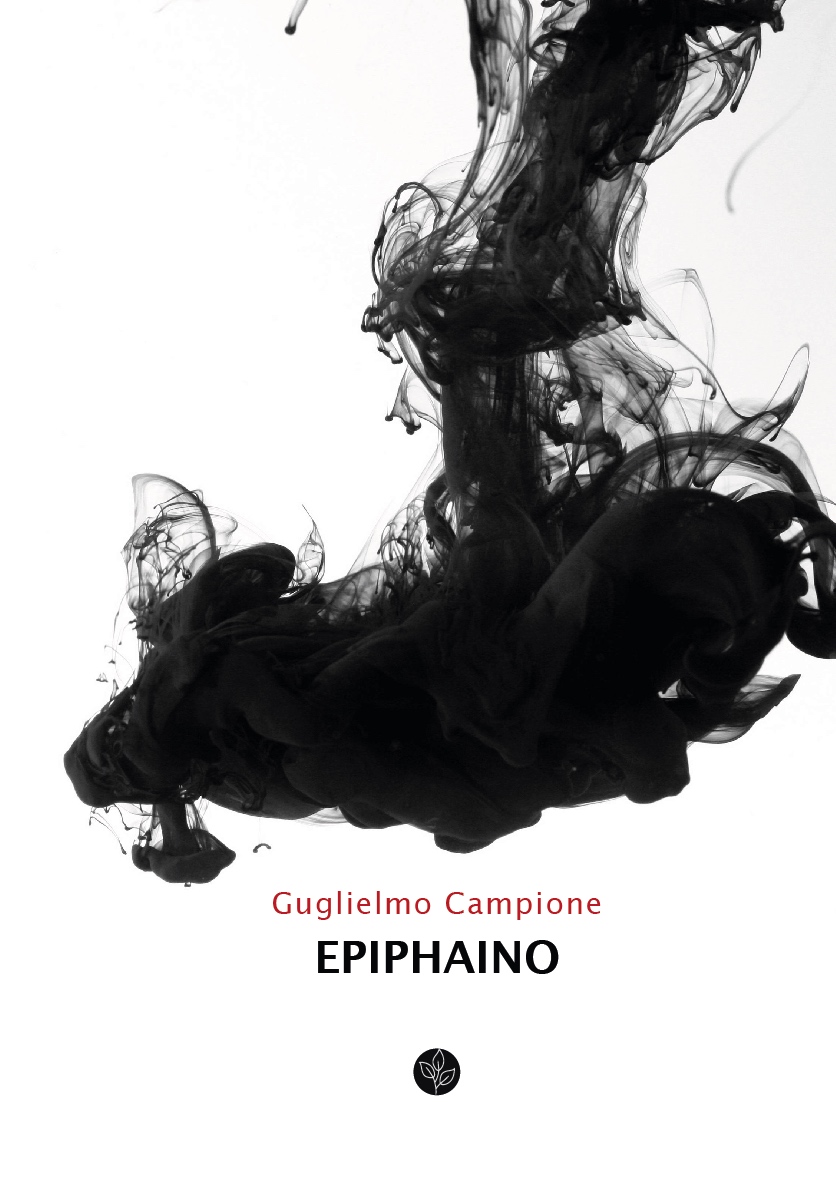 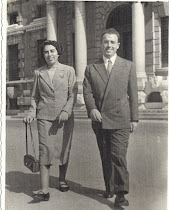 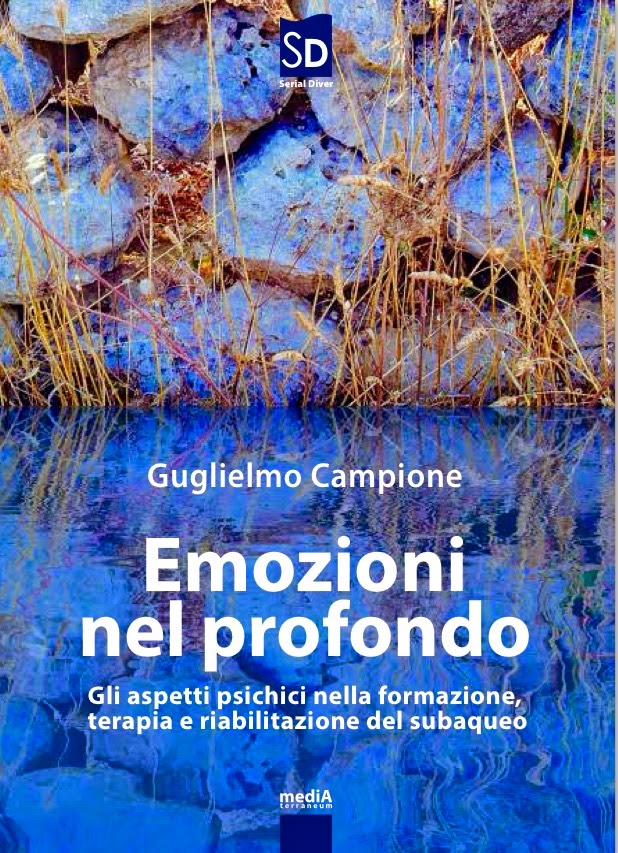 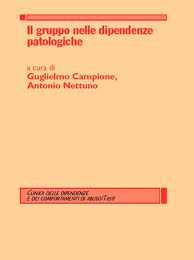 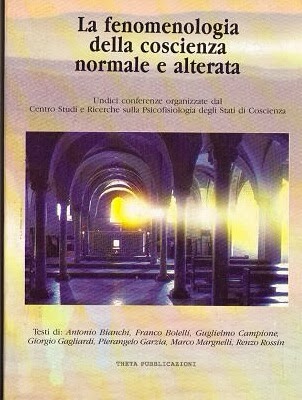 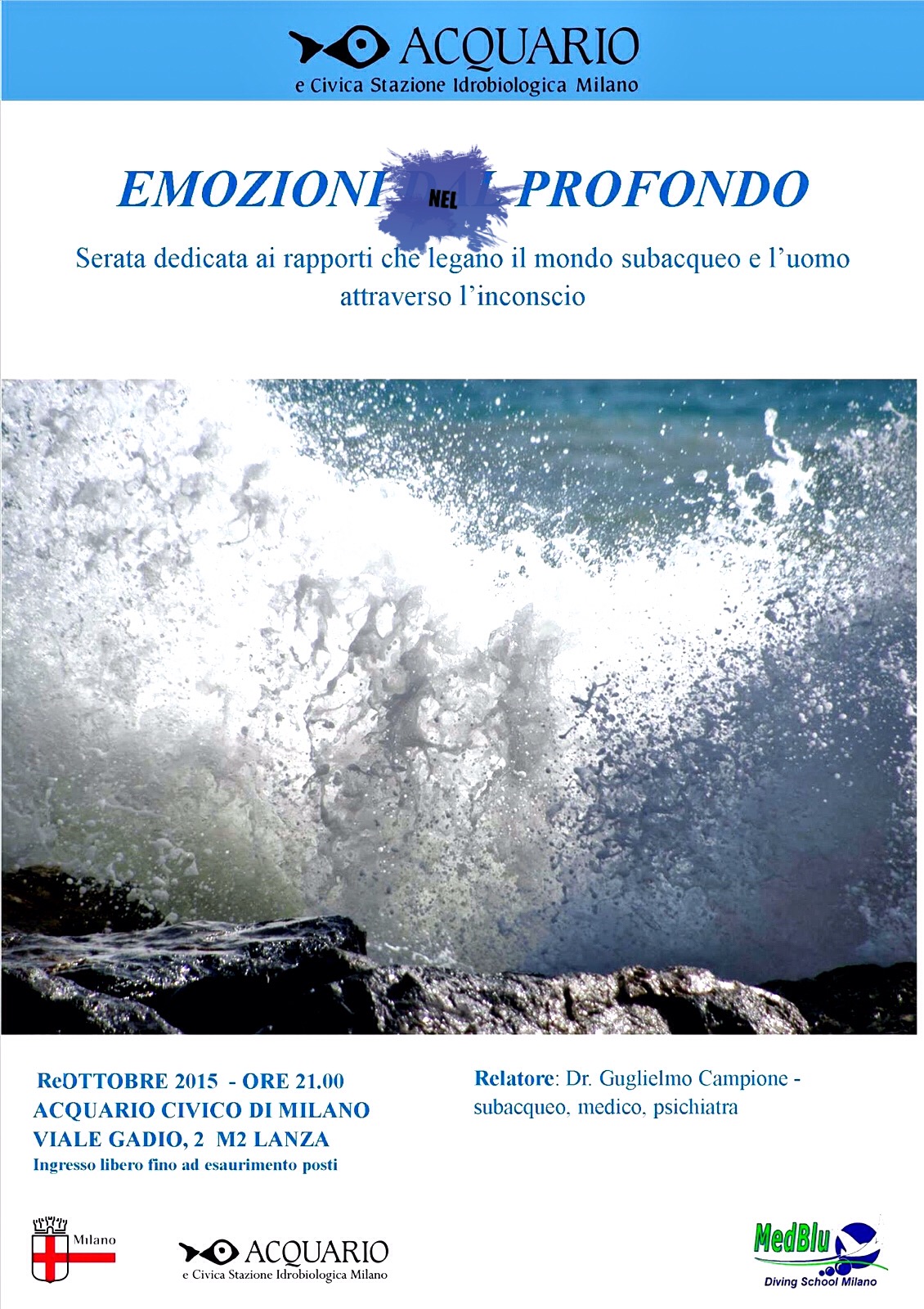